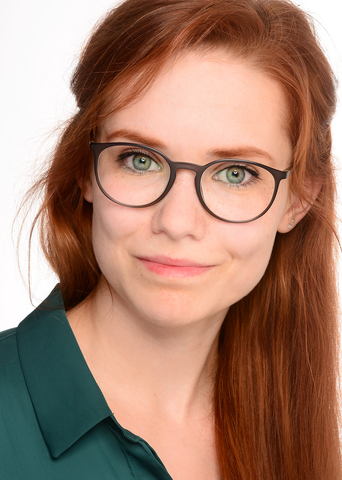 Kira Duwe is a doctoral candidate at the University of Hamburg in the Scientific Computing group. As a student, she has been a teaching assistant for several years mainly for the lectures on high-performance computing and high-performance I/O.
She received her master’s degree in computer science and begun her doctoral research in September 2017 when she started working as an employee in the research group of the German Climate Computing Center (DKRZ).

In 2018, she got accepted for a doctoral scholarship from the University of Hamburg and has switched to being a researcher in the CoSEMoS (Coupled Storage System for Efficient Management of Self-Describing Data Formats) project in 2019.

In 2020, she moved with the CoSEMoS project to Otto-von-Guericke University in Magdeburg.
In the project and her thesis, she is currently examining the possibilities to couple storage systems more closely with self-describing data formats such as BP4, NetCDF and HDF5.